Getting Lost on the Mountain: Keeping Teams on Track 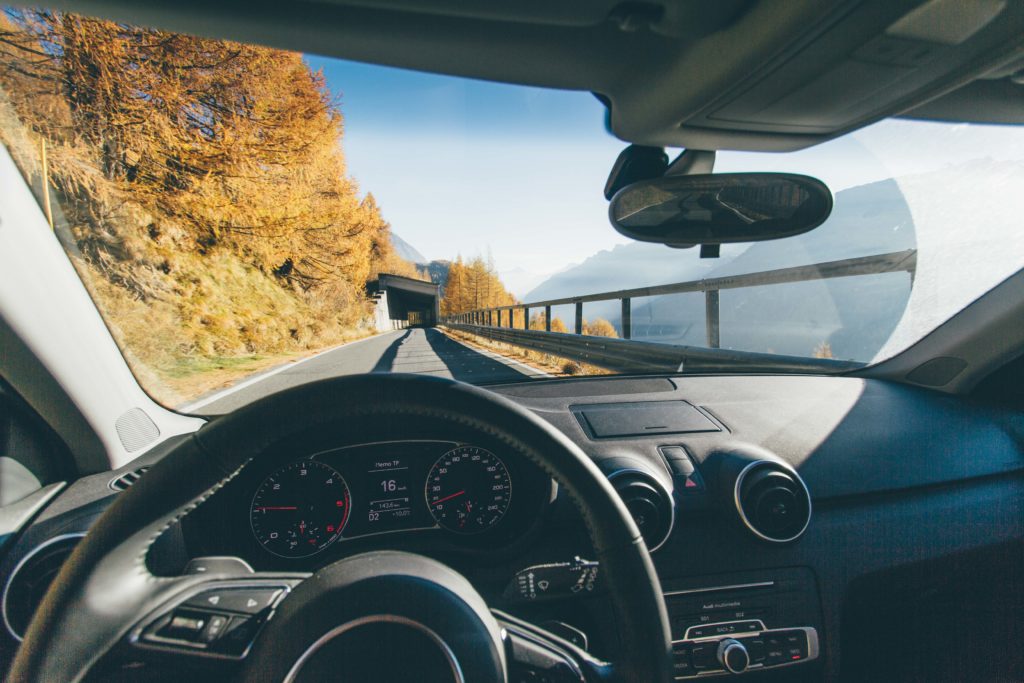 Getting Lost on the Mountain: Keeping Teams on Track

When I was much younger, my mom and my grandmother went on a trip together, just the two of them. As with many families, tensions tended to run high when my mom and grandma were stuck in the same enclosed space for a long period of time.

This was in the days of atlases and printed out MapQuest directions, before phones were smart (but they were mobile). My sister and I were staying with my grandpa one night during their first stretch of the trip when they called in the middle of an argument. My mom was convinced they were going UP the mountain, but my grandma was convinced they were going DOWN the mountain (that they couldn’t tell is concerning in itself, but I digress). My grandpa’s response, having been the one who mapped out their route, was “What mountain?”

This is something I’ve found often happens when you’re dealing with any close group of people regularly. Sometimes smaller things get blown up into huge issues within the group, and you tend to lose your way to your goal. You’re so busy arguing about where you are on the mountain that you’ve completely forgotten you’re not supposed to be on a mountain at all. This happens especially in projects where teams get wrapped up in details and end up on tangents that spiral so far away from the original goal you end up wondering how you got there in the first place.

To avoid having to call in a third party on your own mountain, try taking a step back from the situation. Examine it as carefully and objectively as you can. Does this issue have a significant impact in reaching your goal? Have your discussions to resolve this issue been productive, or have you just been rehashing past arguments with everyone? Does it really matter if you’re going up or down the mountain so long as you manage to get off it and back on track?

When you have the answers to these questions, you will know whether or not the mountain is an important part of your journey. Encourage the others on your team to do the same, and you may find your route is less mountainous than you expected.

Jacque McFadden is the marketing specialist at Rocket IT. She graduated from Oglethorpe University in Atlanta, and returned to Georgia after spending a year in Austin, TX.