Why Does Turning It Off And On Again Work? 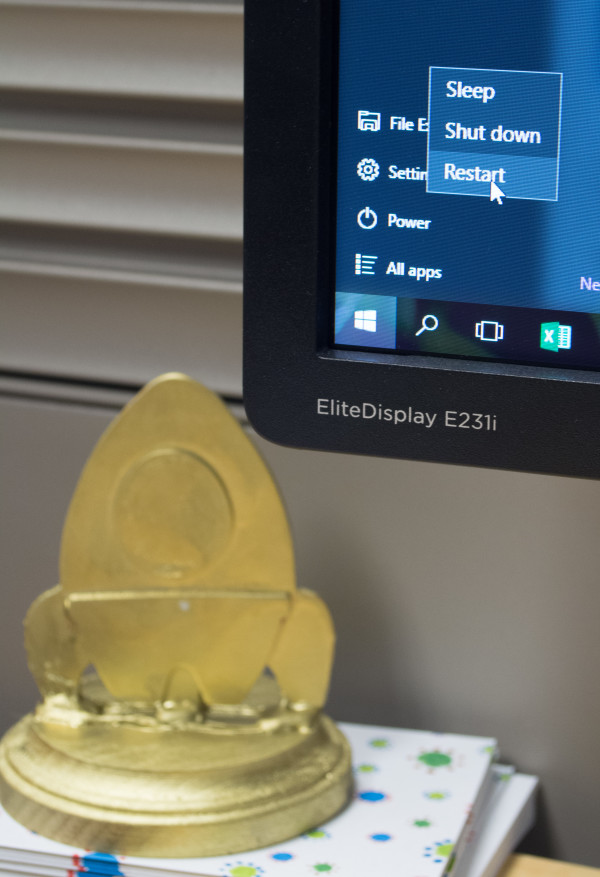 Why Does Turning It Off And On Again Work?

The phrase probably the most associated with IT is “have you tried turning it off and back on again?”

In the Rocket IT office, we don’t start troubleshooting with that phrase because we know the only thing more irritating than saying it over and over again is hearing it. But rebooting your system really can fix a lot of common issues. So why does turning your computer off and on again act as a virtual cure-all?

What Happens When You Reboot?

A reboot of your computer clears off the current state of the software and starts over again. If you’ve encountered an error screen, a quick reboot should fix that problem. Error screens, like the iconic Windows blue screen, are caused by low-level errors that clear when you restart and the program code starts over again (hopefully without repeating that issue causing the error screen).

When your computer slows down significantly, restarting it often seems to be the cure. This is because many computer slowdowns are caused by memory leaks- programs consuming more and more memory over time. Your computer only has so much memory that can be consumed at any one given time, so when a program running in the background does this, it causes processes to back up. It’s a bit like only have so many toolboxes to go around. The first few people to use the toolsets may not bring them back with all of the tools (or even bring them back at all), so the others have to queue up longer to use the remaining resources. By restarting your computer, it wipes the slate clean. Like buying brand new toolboxes to replace the old ones and keep things moving, only much less expensive.

Some common issues that can be fixed by a reboot? Computer slowdowns, screen freezes, error screens, WiFi not working properly, etc.

Other Devices Benefit From Reboots

And computers aren’t the only devices that benefit from a restart. Your smartphones, modems, servers, and more could too. Just make sure you don’t have any active processes that need to be completed or saved before you do it. 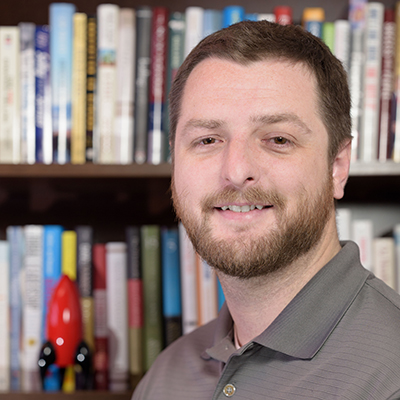 About the Author – Steven Morgan is a Field Support Technician at Rocket IT. Steven used to teach whitewater kayaking, canoeing, sailing, lifesaving, and swimming. He also enjoys winter hikes.